Established in 1991,  HOVERCAM   was co-founded by pilot Philip George  and cameraman Gifford Hooper and has, over the years, developed a reputation as one of the foremost providers of aerial filming services.

HOVERCAM is based on    a 5 acre site in the South West of England.

A helicopter filming pilot with over 30 years experience and a proven track record in remote controlled aerial image capture. Holding a BMFA Chief Examiner certificate, Phil has been flying drones professionally for over 25 years and is considered one of the most respected in his profession. Phil flies the Hughes 500 too! 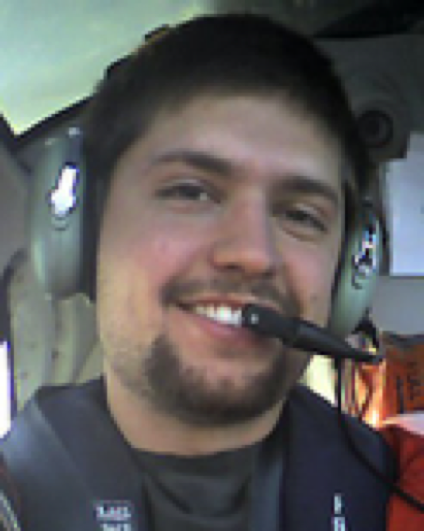 See more of his work here:

Marcus has a BA (hons) in photography and has a keen eye for getting the shot.

To Philip George and Gifford Hooper of Hovercam for the continuing development of the Hovercam miniature helicopter camera system. 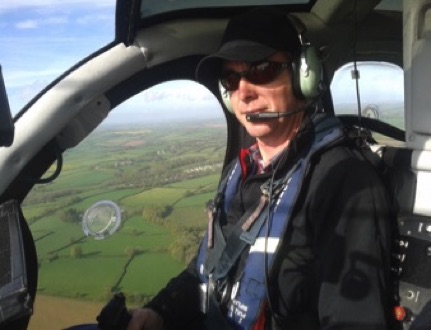